All of the world’s major pharmaceutical companies currently market, or are developing, drugs that contain a cyclopropane. A selection of such compounds from GSK is shown below, a poster showing a total of 35 such examples from a variety of companies can be found below.  Sales of cyclopropane containing drugs in 2012 exceeded $5 billion. The prevalence of cyclopropanes results from the fact that they are often used in discovery as blocking or terminating motifs as a common trick to avoid oxidation at a particular site without overly increasing molecular weight and without having to worry about how to install one or more fluorines.  However, in their own right, cyclopropanes are useful scaffolds in drug discovery since they provide the capability to arrange pendant groups in specific & rigid three-dimensional orientations in space. 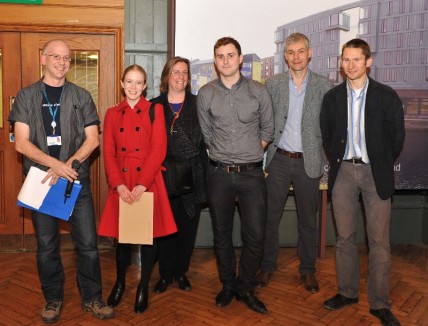 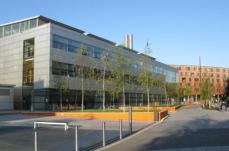 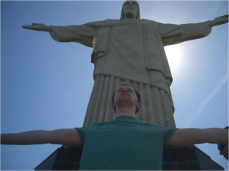 The group enjoy an evening by the beach, not far from the city

Geoffrey enjoys an afternoon off after presenting his research at the ISHC24 in Shanghai.

The beautiful Regents Canal that runs next to campus.